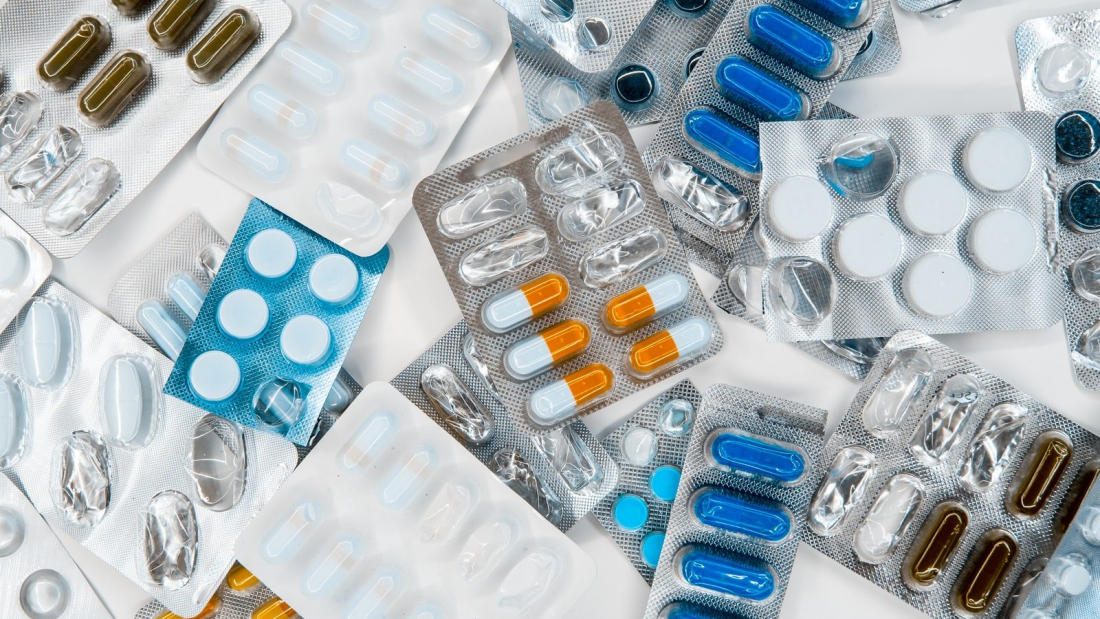 Rising investments in an uncharted avenue

However, the in-depth scientific study of psychedelic compounds has been disregarded for many decades. Much of it is because of them being too politically charged and the perspective around these substances as psychosis-inducing bane that’s created in mainstream society by governments. The 1971 United Nations Convention on Psychotropic Substances placed psychedelics in its most restrictive category. However, times are now changing as their benefits are hailed by many psychiatrists and drug companies.

Major drug companies are now showing keen interest in psychedelic substances like Lysergic acid diethylamide (LSD), psilocybin (magic mushrooms), and 3,4-methylenedioxymethamphetamine (MDMA), in addition to mind-altering, non-psychedelic drugs like ketamine. That’s because studies have shown these compounds can be the next breakthrough in the treatment of mental illnesses. People suffering from post-traumatic stress disorder (PTSD), major depressive disorder, substance disorder, and existential distress can find great healing potential in psychedelic compounds when other therapies have failed to deliver results.

So far, more than 80 drug companies have devoted themselves to creating or administering certain psychedelic compounds. Investors in the therapeutic psychedelic industry reckon that the demand for safe and effective psychedelic therapies will hike significantly in the years to come. Moreover, some of the companies are focused on first­-gen psychedelic compounds like MDM, also known as ecstasy, and psilocybin.

There are firms that wonder if they can use information derived from scientific studies conducted on the receptors in the brain that bind to these molecules to boost them by bringing down certain negative properties of the drug. This can be cardiac side effects and risk of heavy drug use. Some drug companies are even expecting to create molecules of psychedelic compounds that do away with the hallucinogenic effects completely while retaining their therapeutic features. However, many scientists believe that the psychedelic “high” changes the perspective—something that’s considered crucial for treating people with mental illness.

A quick peek into history

The present surge in the popularity of psychedelic compounds started with studies that were conducted during the mid-2010s. Research groups at the New York University, University of California, Imperial College London, Johns Hopkins University, and the University of Zurich unraveled the fast and durable effects of psychedelics, especially psilocybin, to treat those with treatment-resistant mental illnesses like depression, PTSD, and existential distress.

The results of the studies dismantled the paradigm for typical drug therapies for mental health problems, according to Fred Barrett, a cognitive neuroscientist, and researcher at the Johns Hopkins Center for Psychedelic and Consciousness Research. Patients suffering from intractable mental health issues saw lasting effects after just one or two administrations under controlled conditions and coupled with psychotherapy.

The first company in the United States to be rewarded for attempting to endorse a mind-altering compound was Johnson & Johnson’s Janssen Pharmaceuticals. In 2019, the company got US Food and Drug Administration approval to launch Spravato for treatment-resistant depressive disorder. Essentially, Spravato is a nasal spray containing an anesthetic S enantiomer of ketamine and a party drug, called Special K. Patients self-administer Spravato in a doctor’s clinic or medical setting and then remain under supervision for a few hours. People typically are given two treatments a week for four weeks along with an antidepressant.

Technically speaking, ketamine is not a psychedelic compound. However, its approval laid the foundation for the idea of treating difficult mental health conditions using a substance that’s widely considered illicit. The use of ketamine treatment was foreseen as a breakthrough in a field that has been stagnant in terms of innovation after the SSRIs, which happened in the 1980s. It was only last year that researchers from the Multidisciplinary Association for Psychedelic Studies (MAPS) and many other institutions published the results they got from a Phase 3 clinical trial. As a part of the trial, people suffering from PTSD were given three doses of MDMA at an interval of four weeks, coupled with psychotherapy. Such people showed sustained improvement just two months after the treatment, contrary to those who consumed a placebo.

The surge in investment in therapeutic psychedelics shows no sign of slowing down. The rate is likely to continue increasing as several larger companies are inching closer to launch. Surely, that’s going to propel the industry, which is poised to offer hope and relief to people who desperately require alternative therapies.