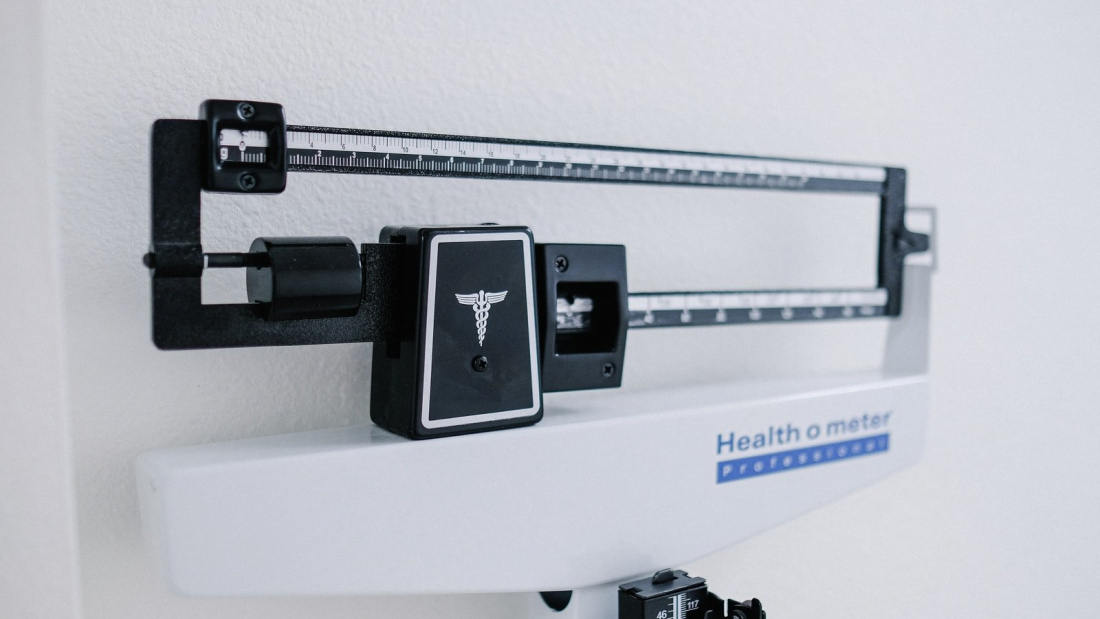 What are eating disorders?

Eating disorders refer to a variety of conditions that result in the formation of unhealthy relationships with food. People with eating disorders often exhibit either a severe aversion to or excessive dependence on food, combined with distressing thoughts about their self-worth. Some people may even experience intense feelings of anxiety and bouts of depression as a result of the eating disorder.

There are various types of eating disorders, such as –

Psychedelics are essentially items that have a natural chemical composition that can alter an individual’s mood, thought processes, and emotions. Doctors and researchers are now engaged in studying whether consuming such psychedelics can help alter the state of cognition and emotions that lead to anxious thoughts, unhealthy body image, and ultimately – eating disorders.

The idea behind researchers’ faith in therapeutic psychedelics is their ability to reduce the severity of anxious and depressive symptoms. These are often closely associated with low body image and may manifest as eating disorders.

Numerous studies have already shown how medicinal psychedelics can reduce activity in the default mode network (DMN) in the brain. This is the neural pathway that is active when we don’t consciously focus on the outside world and are instead focused on our internal mental state. This DMN is incredibly active in patients diagnosed with anxiety, OCD, and depression.

Additionally, other research has also shown that people with eating disorders like anorexia, nervosa for instance, have cognitive deficits, which manifest in –

Therapeutic psychedelics have been found to help patients with eating disorders reduce the severity of these cognitive deficits by reducing the activity in the DMN.

Some findings on therapeutic psychedelics for eating disorders

Of the many psychedelics available in the market, the four being studied for their potential use in managing eating disorders are –

Of these, Ayahuasca definitely has a more comprehensive role in eating disorder management than the others. A study conducted by Adelee Lafrance and colleagues, titled “Nourishing the Spirit: Exploratory Research on Ayahuasca Experiences along the Continuum of Recovery from Eating Disorders,” has explored the role of Ayahuasca as a potential treatment for eating conditions. Participants of the study – which involved taking part in the ceremonial ayahuasca drinking – stated that they noticed a positive shift in their perception of their own body image. Participants also recorded experiencing fewer anxious, OCD, and depressive thoughts and experiencing an improved relationship with food.

MethylenodioxyMetamphetamine (MDMA) is another psychedelic that has been observed to have therapeutic effects on people with eating disorders. Already MDMA is being used for PTSD psychotherapy, where it has found incredible success. In open-label, multi-site Phase 2 studies, MDMA is being tested specifically as a psychotherapy drug for managing binge-eating disorder and anorexia nervosa (restricting subtype).

Psilocybin is another therapeutic psychedelic that is being tested specifically for the management of anorexia nervosa. The brain’s executive control network (ECN) is a neural pathway that becomes active when memory, decision making, goal-directed behavior, and active focus on the outside world are involved. This ECN works inversely proportional to the DMN – rising when DMN activity falls and vice versa. This brain activity between the ECN and DMN is regulated by a part of the brain called the insular cortex. Research shows that patients with anorexia nervosa have disrupted insular cortex connectivity, which can lead to their cognitive deficits. Psilocybin is being explored to check if it has the ability to restore proper functioning and the relationship between the ENC and DMN. This can help reduce the cognitive inflexibility that people with anorexia nervosa often have.

Therapeutic psychedelics have shown great promise in the management of eating disorders. More study and trials may one day help provide long-term treatments for these challenging conditions.