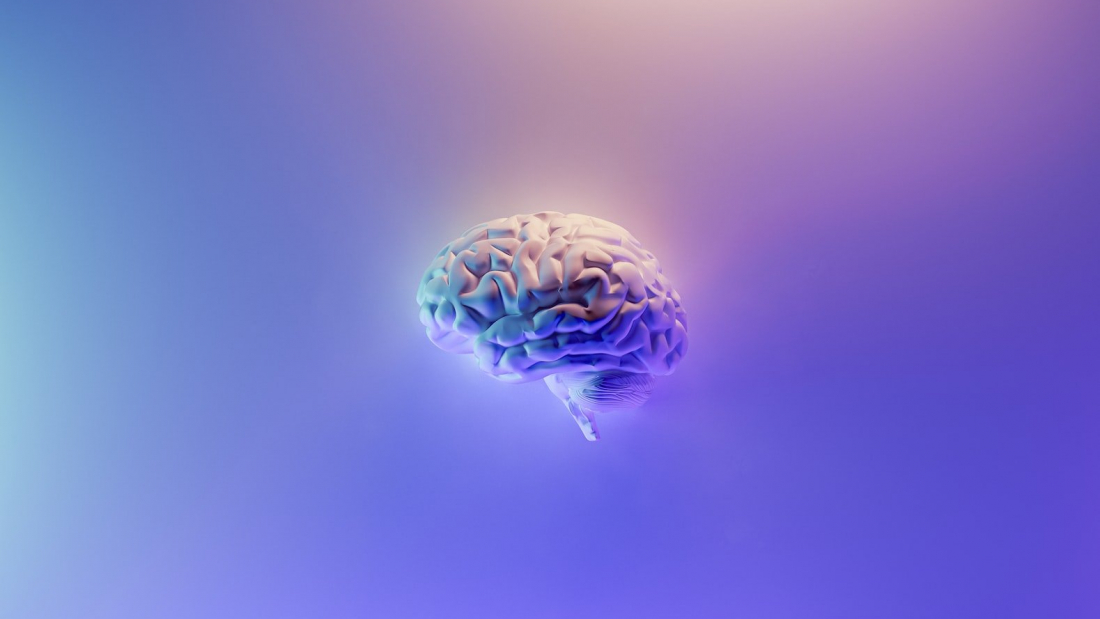 When psychedelic drugs were first introduced by the scientific community as an alternative treatment for several mental illnesses, the general populace around the world viewed them apprehensively. In fact, many doctors within the scientific community were skeptical about the efficacy and ethical issues that surrounded the therapeutic use of psychedelic drugs. But times are changing now. The use of psychedelic drugs as a vital therapeutic medicine to manage mental health disorders is gradually gaining public acceptance. Once vilified and scorned, people are now becoming more open to treatments that use these drugs. Psychedelics like ketamine, LSD, and psilocybin are now being used to treat anxiety, depression, and PTSD in patients who have failed to respond to standard therapies.

COMPASS Pathways, a mental health care company, released a report in 2021 about the largest-ever clinical study on the effects of psilocybin. The study involved 233 people, and it was discovered that one dose of the drug, when combined with psychological help, significantly lowered the symptoms of depressive disorders. This study was a Phase 2 clinical trial, and there are more than 80 Phase 2 psychedelic drug trials now underway worldwide. The study on MDMA for the treatment of PTSD has reached Phase 3.

COMPASS Pathways anticipates receiving regulatory approval by 2023 in America and by 2024 in Europe. This will significantly improve the conditions of research and yield more positive results in the field of psychedelic medicine.

An increasing number of investors are also attempting to build enterprises with promising scientific and financial prospects in the psychedelic drug industry. This has placed the current market value of developers at around 10 billion USD. Experts believe that the value of the psychedelic healthcare sector will cross 2.4 billion USD by 2026. Studies also indicate that by 2027, the psychedelic drug industry will see a growth of 16.3%. These forecasts were centered on the efficacy of ketamine, MDMA, and psilocybin-assisted therapies, where the drugs are either currently being used in therapy or are almost ready for approval.

Many US cities and states are becoming interested in decriminalizing or legalizing psychedelic drugs like LSD, MDMA, and psilocybin. Oregon became the first state to take steps toward the legalization of the medical use of such drugs when it passed Oregon Ballot Measure 109 in 2020. Now the FDA is also expressing its interest in giving approval to several psychedelic medications. The FDA recognized psilocybin’s potential as a mental health support and safety record in 2019, naming it a “breakthrough therapy.” All this has become possible due to the mounting clinical evidence showing significant improvements in the mental health of people upon using psychedelic drugs compared to other conventional forms of therapy.

A lot of interest from the side of investors is due to the cost factor associated with the conventional treatment methods for the two most common mental health issues, namely depression and anxiety. According to the United Nations Secretary-General, the treatment of these two diseases costs around 1 trillion USD, which is borne by the world economy. But the increased efficiency of psychedelic drugs is expected to decrease this amount significantly, reducing the economic burden on economies worldwide.

Elliot Marseille, Director of GIPSE, gave a presentation at a psychedelic conference in New York. In his presentation, he discussed studies that indicated that over the next 10 years, treatments using psychedelic drugs may save insurers between $39.5 million and $46.7 million USD for every 1,000 patients.

All these monetary benefits will attract more investors into the psychedelic drug sector, which will further aid the exponential growth of the industry in the coming few years.

Since the FDA recognized MDMA-assisted therapies as “breakthrough therapies,” the drug is now available for the treatment of patients. Revenue increases from therapist training and therapy have been predicted to be around $7 billion USD between 2023 and 2029. Similarly, ketamine-assisted treatment is predicted to rule the psychedelic healthcare industry until 2025.

David Wood, the general counsel at Psygen Industries Inc., a psychedelic pharmaceutical manufacturer in Calgary, Canada, is optimistic about the bright future of the psychedelic drug industry. He believes that when it becomes legal in North America to prescribe MDMA for medical purposes, the healthcare industry, especially mental health care, will be revolutionized. He believes that this is all set to happen by 2023 or 2024. Furthermore, he also expressed his optimism that the acceptance of such therapies will also skyrocket. This will lead to a new era in the history of medical science.