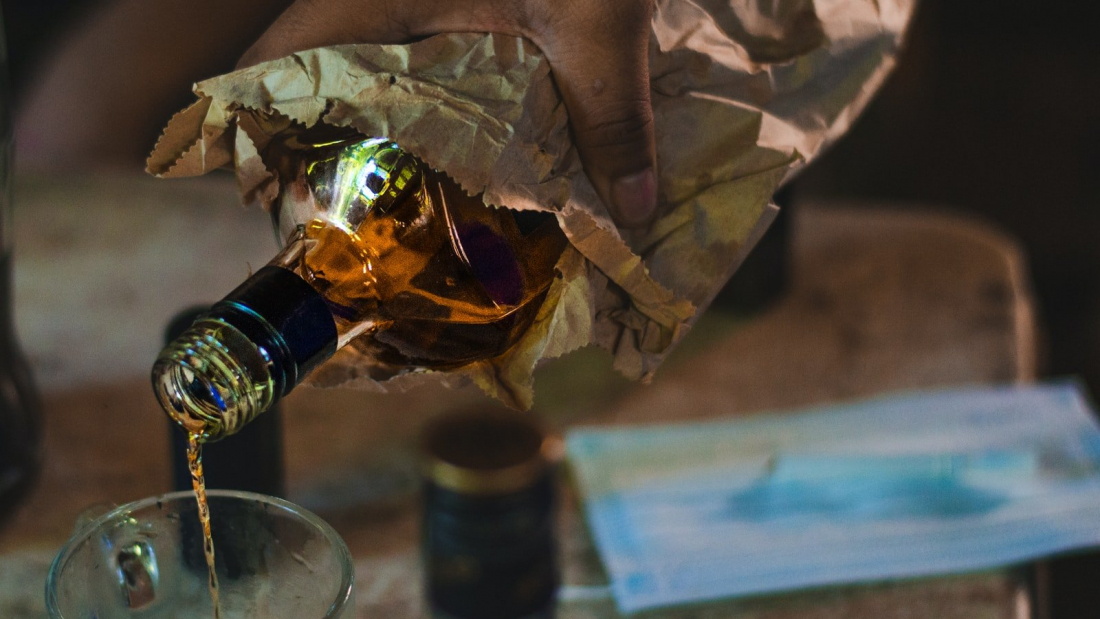 Millions of people around the world are struggling with the menace of alcoholism. Alcoholism, or alcohol use disorder, is an unhealthy addiction to alcohol. It involves a sequence of alcohol consumption that involves issues restraining your drinking, always being obsessed with alcohol, and drinking even when it leads to issues. This condition also involves the need to progressively increase your alcohol use to attain the previous effect. People may also experience withdrawal symptoms when they suddenly stop drinking or rapidly reduce their consumption.

Alcoholism is a serious issue as it poses a great threat to your health. It can cause significant distress, hampering your day-to-day life. The symptoms can be mild or severe. Even a mild case of alcoholism should not be ignored, as it can easily escalate, leading to life-threatening medical problems.

Psychedelics, also called hallucinogens, are a group of psychoactive or hallucinogenic drugs that produce changes in mood, perception, and cognition. They influence all the human senses and alter a person’s judgment, emotions, and perception of time. These drugs can also cause people to hallucinate, making them hear or see nonexistent things.

Psychedelics can be classified into two major groups:

For several decades, LSD was the most widely used psychedelic. Even though it was synthesized in 1938, its psychedelic properties were not known till 1943. LSD largely has cerebral effects, and one trip can even go on for 10 hours.

Psilocybin, too, is a preferred drug being extensively studied for its psychedelic properties. It is believed that these magic mushrooms date back to 9000BC. They create a “whole-body” effect for the user, and one trip can last you for about six hours.

Efficacy of psychedelics in AUD treatment

Scientists and researchers have been conducting detailed studies on the effects of psychedelics on alcoholism for several years. Research, including both human and animal studies, has yielded a large body of evidence.

Psychedelics have also been previously used to treat alcoholism. The earliest such case was in 1953 when LSD was used in Canada for treating AUD.

Humphry Osmond and Abram Hoffer recommended the use of LSD to treat AUD since LSD was known to mimic the symptoms of delirium tremens (DT) without physical effects. Using this theory, they successfully treated a male and a female patient with a high dose of LSD. Numerous other psychiatrists also followed in the footsteps of Hoffer and Osmond. Studies were conducted on larger groups of patients to arrive at a hypothetical conclusion on the effect of psychedelics on alcoholism. Some of the findings are as follows:

The effects of psilocybin were also studied by several researchers. The studies showed that abstinence increased impressively after taking psilocybin. The cravings were also reduced, and the study subjects experienced no side effects. The participants experienced several positive effects during psilocybin-based treatment, such as:

Studies were also conducted in a non-clinical setting to assess the use of alcohol after psychedelic treatment. It was observed that about 83% of the participants were positively influenced by the use of psychedelics, and they could considerably decrease their dependence on alcohol.

Even though the efficacy of psychedelic treatment has been scientifically proven, more study is needed to understand the actual process happening. The studies being conducted now are largely focused on the positive effects it creates in the lives of patients. Many of the study subjects reported a reduction in alcohol consumption and, in some cases, even complete abstinence. Patients became self-accepting and started to have a positive outlook.

Using psychedelics is a good approach to treating AUD. Under the strict guidance of a medical practitioner, you can solve the debilitating problem of alcoholism once and for all.