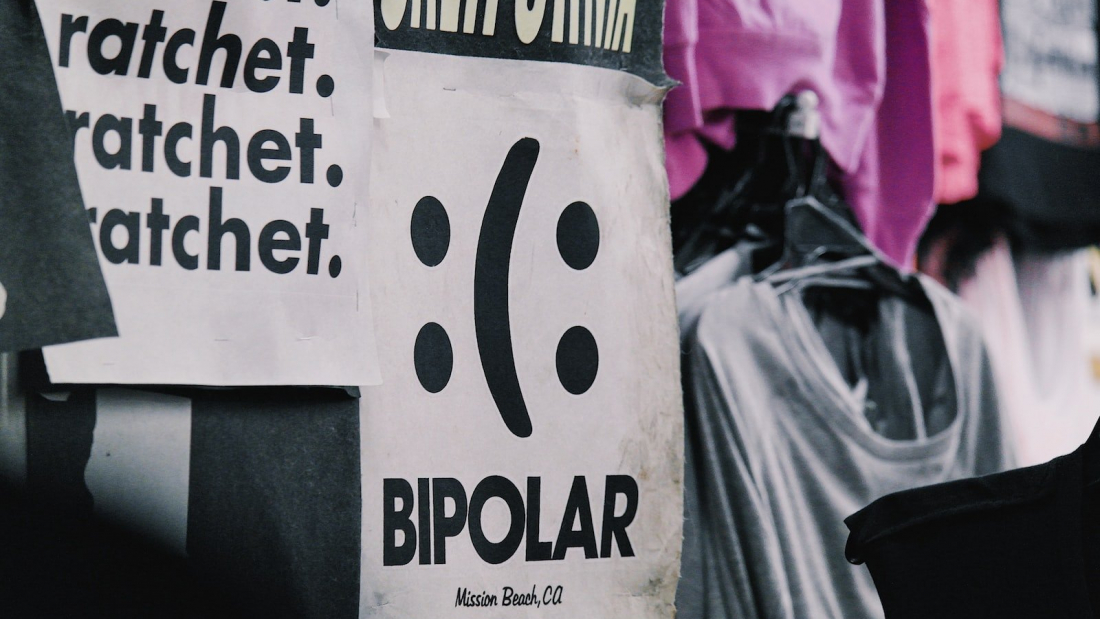 Psychedelics or hallucinogens are drugs that can bring about changes in a person’s mood, perception, and cognitive processes. Psychedelics are known to impact all the senses in a human body, including a person’s perception of time and emotions. Some of the most common psychedelics include Psilocybin (better known as magic mushrooms), Lysergic acid diethylamide (LSD), Dimethyltryptamine (DMT), 2C-B, and Ayahuasca. While some of these psychedelic drugs are found naturally, some are artificially manufactured in laboratories. Such drugs can be found in different forms such as tablets, powders, mushrooms, and crystalline powder.

Unipolar depression and bipolar disorder have some commonalities. Both contain depressive episodes which can lead to confusion, but there are some significant distinctions. Unipolar disorder is another name for major depressive disorder or clinical depression, also abbreviated as MDD. MDD is characterized by a constant lack of interest and melancholy in day-to-day life.

Use of Psychedelics in the treatment of Unipolar depression

Studies by Johns Hopkins Medicine researchers have suggested that using psychedelic treatment with psilocybin has yielded favorable results in cases of unipolar depression. Subsequent research has further elaborated on the effectiveness of psilocybin-assisted treatment and therapy for the treatment of MDD or clinical depression. The psilocybin-assisted therapy is said to have anti-depressant properties, which when coupled with supportive psychotherapy can prove to be an effective treatment for unipolar depression.

Use of Psychedelics for treatment of Bipolar depression

In cases of bipolar depression, the use of antidepressants is not effective and should not be combined with monotherapy. In a study by the National Institute of Mental Health (NIMH), it was discovered that mood-stabilizing psychedelic drugs led to stable improvement in people diagnosed with bipolar depression.

According to studies, several antipsychotic medications can also be used to treat bipolar disorder. The psychedelic scientific community has long held the view that people who have manic depression should refrain from using psychedelics in order to prevent their illnesses from getting worse.

However, some scientists find it safe to use ketamine for the treatment of bipolar depression. Unlike MDMA or psilocybin, ketamine does not pose the risk of a manic mood episode. Ketamine does not work like other entheogens. Instead, it works on glutamate and NMDA receptors and results in rapid anti-depressive effects on the patients. Moreover, ketamine is one of the very few medications that is considered apt for patients who already take mood-stabilizing medicines.

Patients with bipolar depression may also benefit from continuing psychotherapy in addition to medication. To assist patients to learn how to manage interpersonal conflicts more skillfully, adhere to their prescription regimens, and normalize their lifestyle patterns, this one-on-one therapy combines interpersonal psychotherapy with behavioral approaches.

More clinical trials using psychedelics for the treatment of mental disorders are the need of the hour. The significance of the trial’s non-drug components to the findings must also be addressed by the studies’ designers. These factors include the person’s perspective going into the encounter and the setting in which it occurs.

More trials help in establishing the authenticity and effectiveness of these treatments. Moreover, they garner the trust of the medical community through proven medical research. We can only hope to achieve newer and better treatment methods for those suffering from mental illnesses using psychedelics.