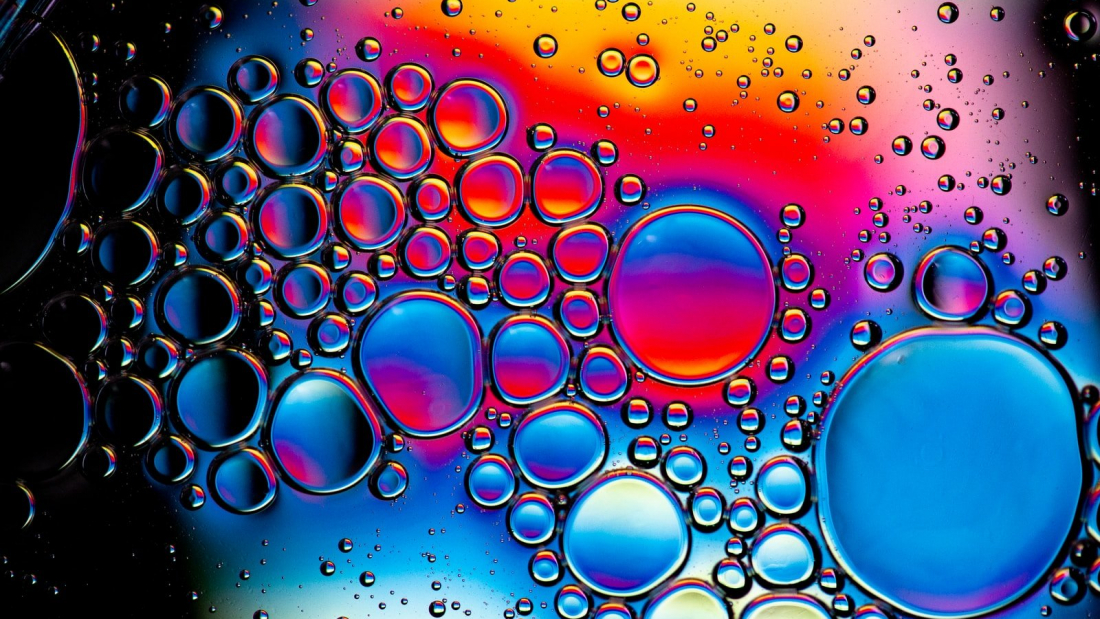 Over the past few decades, artists and musicians have been claiming that consuming psychedelics help enhance their creativity. Artists like Yoko Ono and Adrian Piper have been known to use some form of psilocybin mushrooms or Lysergic Acid Diethylamide (LSD). They claim that these psychedelics and the resulting experience have influenced their work. As scientists are digging into the potential health benefits of these substances, they are also focusing on the truth behind psychedelic-induced creativity. But, before we get into that, let’s get an understanding of what creativity actually is.

Over the past decade, there have been many anecdotal reports suggesting that consuming serotonin 2A against psychedelic drugs, such as LSD, mescaline, and psilocybin, can enhance one’s creativity. There have been some popular examples of creative breakthroughs that were affiliated with psychedelics. The most interesting aspect of this is that this creative breakthrough has not been limited to the field of art but has extended to science and technology as well. Some examples of this include the discovery of polymerase chain reaction by Kary Mullis, the California-based computer industry of the 1960s, and the literary works of authors like Ken Kesey and Aldous Huxley.

However, even though there have been historical examples of people using psychedelics to enhance their creative capacity, the scientific evidence is mostly lacking. The initial studies that tested the impact of psychedelics on creativity started in the 1950s. However, since these drugs were banned in the late 1960s, these findings are mostly inconclusive. The preliminary contemporary work indicates that psychedelics are capable of affecting your creativity-related constructs. There have been some phenomenological reports that suggest psychedelics are capable of inducing a hyper-associative state of cognition. Combining this with the pseudo-experimental studies that found subacute and acute increases in CT or DT after consuming psychedelics in a natural setting suggests that psychedelics have a certain impact on constructs of creativity. But, as mentioned before, there is no direct, experimental evidence proving the same.

Today, there are some artists who experiment with psychedelic experiences to create art. Self-dosing has become quite popular among these artists. It is the recreational medicine or fuel that they need to get started.

While considering the impact of psychedelics on creativity, it is also crucial to discuss its therapeutic side. If a person is suffering from a psychological disorder like anxiety or depression, their ability to think outside the box or their creativity has been found to be reduced. Such individuals get fixated on their problems and are not able to adapt to circumstances. Creativity can help curb the symptoms of these mental disorders. By enhancing creativity, they will have better coping skills. Now, this can be linked to psychedelic drugs as they are known to benefit people with disorders like anxiety and depression.

Now, there can be a few reasons behind this. First, under the influence of psychedelics, people might think that they are more creative while they are not. Psychedelics are known to increase feelings of profoundness, insight, and attribution of meaning. So, when you are “high”, you might think about an idea that might seem original and revolutionary to you, but in reality, it is a common plan.

One of the factors that have been hindering this research is the stigma attached to this topic. People still are wary of these researches. Some think that it is bad to give drugs to people, even if it’s for research, while others think of this research as just a free way to get drugs. It is important to work through this stigma and find participants who are serious about the research.