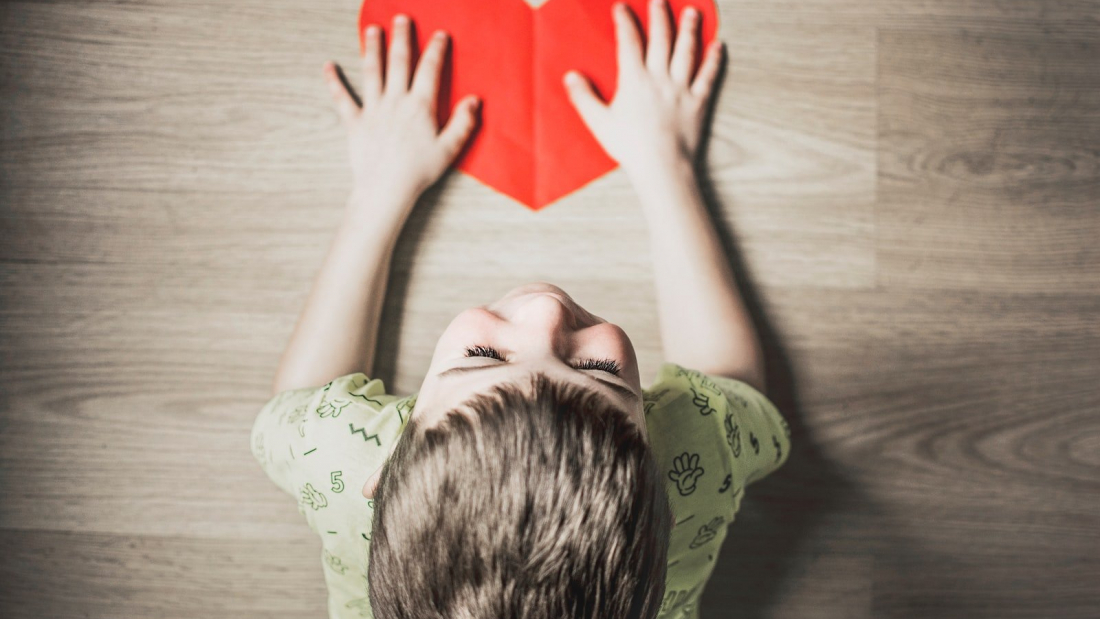 Autism, also known as autism spectrum disorder (ASD), is a complex condition associated with the development of the brain. This disorder affects how an individual interacts with other people, causing issues with communication and social interactions. Autism is also characterized by a restricted and repetitive sequence of behaviors.

ASD now includes numerous other disorders that were previously recognized as separate diseases. These conditions include autism, childhood disintegrative disorder, Asperger’s syndrome, and a form of pervasive developmental disorder.

ASD usually starts during early childhood and starts causing problems in situations demanding social interaction like school or work. The symptoms of autism can be observed often during the first year of a child’s development. There are also some cases where the child shows symptoms later on, between 18 and 24 months of age.

There is no cure for AUD. But with early detection and proper medical care, it is possible to make a huge difference in the child’s life.

Psychedelics, also called hallucinogens, are a group of psychoactive or hallucinogenic drugs that produce changes in mood, perception, and cognition. They influence all the human senses and alter a person’s judgment, emotions, and perception of time. These drugs can also cause people to hallucinate, making them hear or see nonexistent things.

Psychedelics and the treatment of autism

There are numerous controversies surrounding the use of psychedelics like LSD for medicinal or therapeutic purposes. Psychedelic drugs like LSD and psilocybin are Schedule I medicines. This means they are not approved by the US government to be used for medicinal purposes.

Numerous research studies are being done to study the potential benefits of psychedelic drugs when used to treat disorders like autism.

In recent years, psychedelic drugs have started to attract the attention of several investors due to their potential to treat autism. Several pharmaceutical companies are now focusing on creating psychedelic-based treatments.

The effects of LSD on people with autism have been studied as early as the 1960s. Even though the studies were not conducted in a controlled environment, they yielded positive results. But the major flaw associated with this study was the flawed assumption that autism had no other treatment options.

But recently, studies have been resumed to understand the potential benefits of LSD in managing autism.

The use of LSD in autistic patients has resulted in several positive effects, including:

The mechanism of LSD’s action in autistic people is not yet fully studied. Studies have shown that people with autism and Asperger’s syndrome have low serotonin levels in the brain. LSD works by influencing the serotonin receptors. This will help in improving the social interactions of the person. It also helps autistic people process their emotions better.

The thought processes of autistic people are markedly different from those of non-autistic people. Using LSD can aid them in sorting out their thoughts in a coherent fashion.

Psilocybin, also called magic mushrooms, is a potent psychedelic drug that affects perception, mood, and behavior. Research conducted on psilocybin has shown that it can influence the way in which different sections of the brain communicate with one another. Psilocybin has a proven effect on reducing depression, anxiety, OCD symptoms, and nicotine addiction.

Extensive studies are being done to develop a treatment for autism using psilocybin with a focus given on fragile X syndrome. This syndrome is responsible for developmental issues like cognitive impairment and learning disabilities connected with autism. Experiments conducted on rats have shown a considerable reduction in anxiety and improvement in cognitive functions.

Psilocybin, similar to LSD, improves mood and social interactions by influencing the serotonin receptors in the brain.

Numerous studies conducted on MDMA have revealed the prosocial components present in the drug. It has the capability to improve people’s ability to love others. This can help autistic people by improving their social and emotional interactions. MDMA also hinders a person’s ability to perceive negative emotions like fear or anxiety.

MDMA-assisted therapies are also a good method to help manage autism. This therapeutic strategy can help manage anxiety, especially in autistic individuals who are high-functioning.

Psychedelic drugs have the immense capability to improve the lives of autistic people. With proper research and application, psychedelic drugs can be made into mainstream therapeutic drugs to revolutionize the treatment of such complicated disorders.