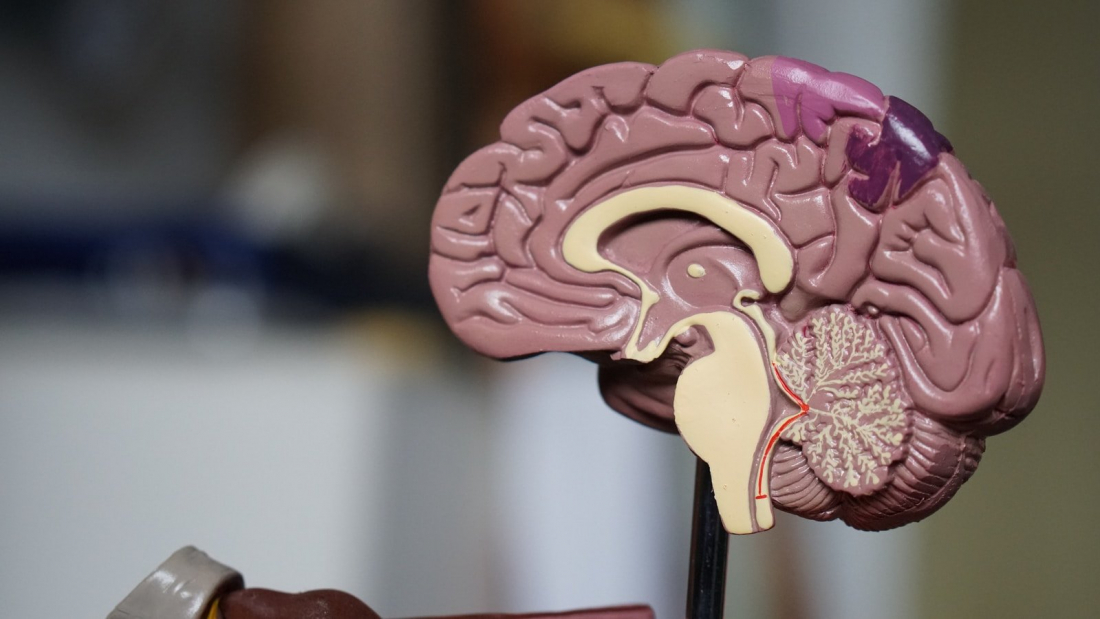 There is no denying the positive impact psychedelic drugs like DMT, psilocybin, and LSD have on mood disorders, such as anxiety and depression. Several studies have proven the same. However, apart from psychological benefits, psychedelics have been known to have positive effects on neuroplasticity and neuroinflammation as well. The reason behind this is their physiological mechanisms of action, which have inspired new research. Studies are now being conducted on whether psychedelic therapies can help neurodegenerative conductions, such as Alzheimer’s disease and dementia. Read on to learn how psychedelics are used in the treatment of Alzheimer’s.

Alzheimer’s is a brain disorder that destroys thinking and memory skills, leaving people unable to carry out simple tasks. In most cases, the late-onset type symptoms usually appear around their mid-60s. In the case of early-onset Alzheimer’s, symptoms usually occur between the 30s and mid-60s. However, this is extremely rare. Alzheimer’s disease is known to be a common cause of dementia.

This condition has been linked to proteins aggregating pathologically that results in the formation of clumps into plaques between Aß protein or amyloid-ß, the nerve cells. These proteins might also twist into “neurofibrillary tangles” or fibers within the cell or tau protein. The protein’s abnormal deposition is pronounced in one of the main memory centers of the brain, known as the hippocampus, along with the basal forebrain and the cortex. However, how these molecules lead to the neurodegenerative process isn’t determined yet. So far, all we know is that excessive tangles and plaques can disrupt basic cell functioning and drive cell death, leading the person unable to have nutrient transport or stress response function.

According to the cholinergic hypothesis, Alzheimer’s is caused by neuronal dysfunction via the neurotransmitter acetylcholine (ACh). In fact, ACh has been the main paradigm in creating a treatment for this condition. It has been observed in patients with Alzheimer’s that their brain cells produce less ACh, which causes the death of cholinergic neurons. Most of the drugs that have been clinically approved for Alzheimer’s work by slowing down or stopping the ACh degradation. Even though they can’t stop the decline completely, they are effective in improving cognitive function.

The role of psychedelics in treating Alzheimer’s

The way psychedelic treatment affects the brain and the root causes of Alzheimer’s disease are connected. Therefore, it is possible that a structured regimen of psychedelics can improve the quality of life for people suffering from this condition. Psychedelics contribute to increased communication among the different regions of the brain and cognitive flexibility.

Many mental health disorders are characterized by persistent inflexible patterns of thought, behavior, and feeling. So, psychedelics can disrupt the neural system responsible for encoding and overdetermining such patterns. This gives people an opportunity to rewire their brains in a way that helps them get long-term relief.

However, research has suggested that usage of the drug alone won’t have that much impact. What the patients need is the supportive presence of a counselor who can help patients integrate the “high” induced by the psychedelics and develop new mental habits. One can consider psychedelic treatment as a therapeutic window that gives you a view of greater openness.

Antipsychotics, on the other hand, have been proven to be ineffective at treating Alzheimer’s. In fact, in some cases, they have had dangerous results. But, microdoses of psychedelics can disrupt the ego, allowing you to unbind from acute mental suffering temporarily. Theoretically, it can help the patient experience greater calmness. Now that we have a better understanding of why antipsychotics have deleterious consequences, it has become more important than ever to search for a valuable direction to treat Alzheimer’s through psychedelics. Research is required on how psychedelics, non-addictive, non-hallucinatory, and well-tolerated at low dosages, can benefit patients with Alzheimer’s.

Researchers are working on the potential of psychedelics in enhancing and influencing functional neuronal connectivity, restoring brain plasticity, enhancing cognition, stimulating neurogenesis, and reducing inflammation. If this can be proven, it will provide a compelling argument for researching psychedelics as a treatment for conditions where such functioning doesn’t exist.

It is important to note that even though there is anecdotal evidence on the recreational use of psychedelics for enhancing cognitive function, there hasn’t been robust research on studying the cognitive effect of microdosing psychedelics. So far, the results have only shown acute changes in cognitive function and no evidence of persistent changes—positive or negative. There is an urgent need for studies that take a look at microdosing psychedelics for the long term. Also, we must understand the impact it has on cognitively impaired individuals, such as the ones suffering from conditions like Alzheimer’s disease and dementia.