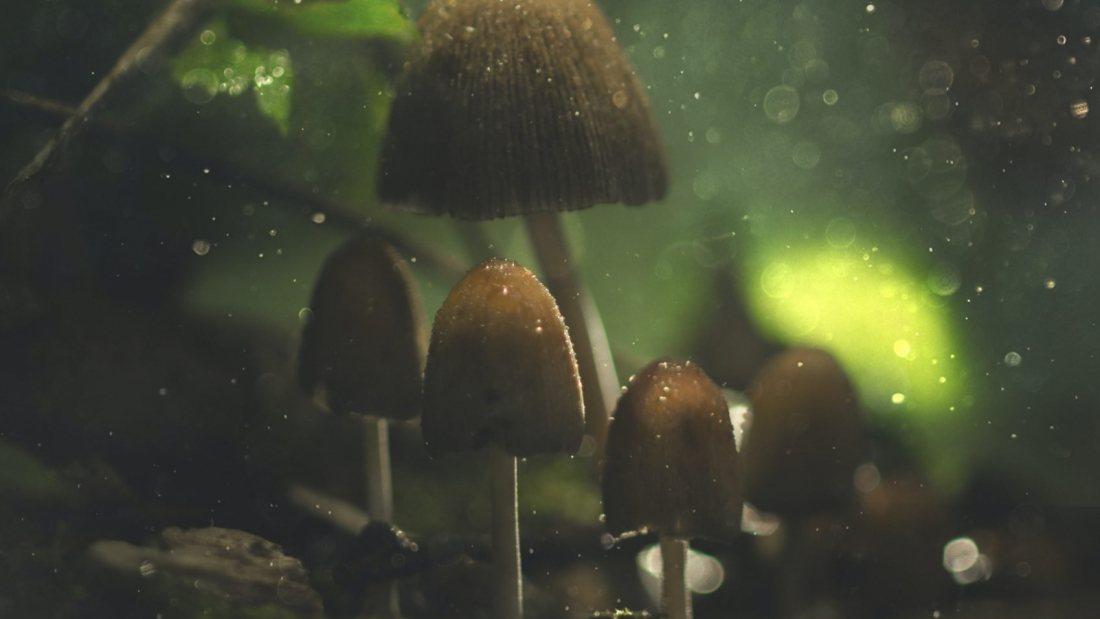 In our last article, we discussed how psychedelics therapy is on the move towards legalization. Here in the United States, it is still federally illegal. But, psychedelics are gaining attention across the globe. Other countries, such as Isreal, are making way for psychedelic therapy to be more legal and accessible. Read on about psychedelics’ trip across the globe.

Now that marijuana legalization is gaining more momentum and on a roll, the legalization movement shifts its focus onto psychedelics. This includes mushrooms, LSD, acid, and ecstasy/molly. As mentioned before, researchers are discovering how to use these drugs for medicinal purposes. Because of this, some countries have legalized mushroom possession and/or culvation. Brazil, Austria, Bahamas, the British Virgin Islands, Jamaica, Nepal, and Samoa all legalized mushrooms.  In the Netherlands, they are legal as long as they are in the form of a truffle. In the Philippines, the legal status is ambiguous. Decriminalized in Portugal. Legal to grow in South Africa and Sri Lanka. In other areas, it can be illegal but either not enforced or grey areas of legalization, and exceptions. In some areas where it’s legal, it’s still illegal to sell or distribute it.

Even in areas where it’s still federally illegal, approved research can still take place as countries start to open up to the idea of psychedelics therapy. In Isreal, Nextal Therapeutics is aiming to treat depression and other clinical disorders with psilocybin mushrooms. They will use technology to better control hallucinogens (the “trippy” chemical). Therefore, the state of mind will be better monitored and controlled, even when altered. Established in 1982, they are a global company, so hopefully, they can knock down the stigma that psychedelics are bad around the world.

Australia just kicked off their trippy journey by launching their psychedelics research institute, The Psychae Institute. Scientists and researchers from around the world will get together and get those mushrooms growing in the land down under. Apparently, while headquartered in Melbourne, this is the first global institute to focus on using psychedelics to cure mental illness. We will be keeping up with them and their discoveries!