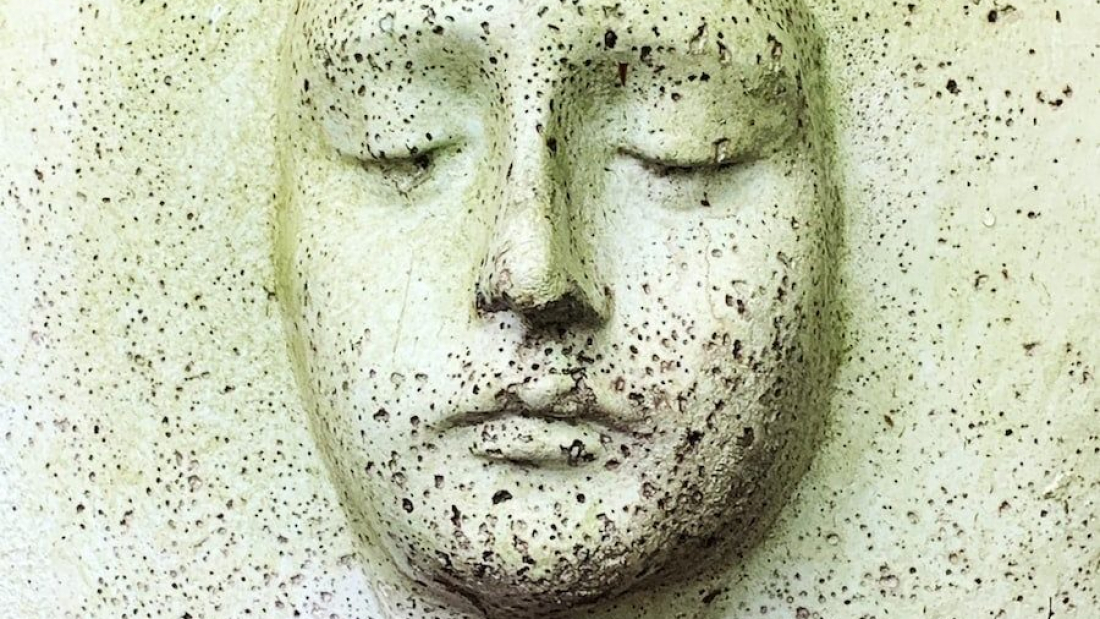 It is quite common and natural for kids to get exposed to some adverse events as they grow up. Some obvious ones include natural calamities, minor accidents, or the deaths of pets or loved ones. But sometimes certain severe traumatic events can happen, like sexual abuse or parental neglect, that can affect the child’s sense of well-being and safety. For some kids, something like experiencing a vehicle accident or hearing their parents argue frequently can be traumatizing. Not all trauma can be considered the same. Something that feels traumatic for one child may feel completely normal or easily addressed for another kid. This makes addressing childhood trauma a very delicate and critical issue.

Some scenarios that can cause childhood trauma include:

Traumatic events in childhood can elicit a variety of reactions. For some, it can cause PTSD, but it is crucial to emphasize that not all traumatic experiences ultimately result in PTSD. A person’s likelihood of developing PTSD is significantly influenced by the length and perceived intensity of the said trauma. It is also influenced by other protective factors, like the presence of supportive and safe environments.

However, it is important to note that any individual who has suffered trauma can develop PTSD. It can be either a single significant event or a sequence of traumatic incidents, and both can have severe ramifications throughout adulthood.

Psychedelics and treatment of childhood trauma

With the introduction of psychedelics into the field of psychiatry, numerous studies have been conducted into the efficacy of psychedelic drugs in the treatment of psychiatric disorders. The positive effects of these drugs in treating individuals with severe mental health issues like anxiety and depression are widely discussed and acknowledged. This has paved the way for conducting studies that examine the relationship between the treatment of childhood trauma and psychedelic drugs.

Psychedelic drugs are already considered an effective healing method for PTSD patients. Now, this is being extrapolated by researchers to understand how they could help heal childhood trauma using psychedelics.

According to a study published in the journal Chronic Stress, adults who have experienced maltreatment in their childhood have lower levels of guilt and more complicated trauma symptoms when psychedelics are used in therapy. The study, conducted by C. J. Healy, Kellie Ann Lee, and Wendy D’Andrea, surveyed 166 people who had experienced some form of maltreatment during their childhood years. They were asked to answer a variety of in-depth questions that examined several variables, including:

About one-third of the respondents had experimented with some form of a psychedelic drug, including MDMA, LSD, and psilocybin, to address childhood trauma in a curative setting. These same individuals also reported considerably reduced levels of guilt, shame, suicidal thoughts, and similar other signs of complicated trauma. This clearly indicated that psychedelics can be used as a form of alternative treatment for childhood trauma.

Why is childhood trauma serious?

According to physicians, childhood trauma causes more long-term damage to the psyche and development of the person than it causes severe pain at the time it is inflicted. It can affect the way a child interprets the world around them and their place in it. It can also create feelings of intense shame. This is caused by the inability of the child to accept themselves as they are due to a distorted and negative self-perception. It can also lead to numerous other serious issues like depression, addiction, and even suicidal ideation or attempts.

Reasons for the effectiveness of psychedelic drugs

Psychedelic drugs help an individual temporarily lose their subjective personal character or identity. This is referred to as “ego death.” This makes the vast majority of individuals who use psychedelic drugs therapeutically feel happier. They even feel better and more confident about themselves. This makes them more open to new approaches and techniques for examining novel strategies for overcoming past trauma. In many cases, psychedelic drugs give these people hope and the desire to alter their future. It also gives them the courage to get past the traumatic events of their childhood and build a life not impacted by them.

While new studies are certainly promising, more research is needed to use psychedelic drugs to treat childhood trauma at its root.