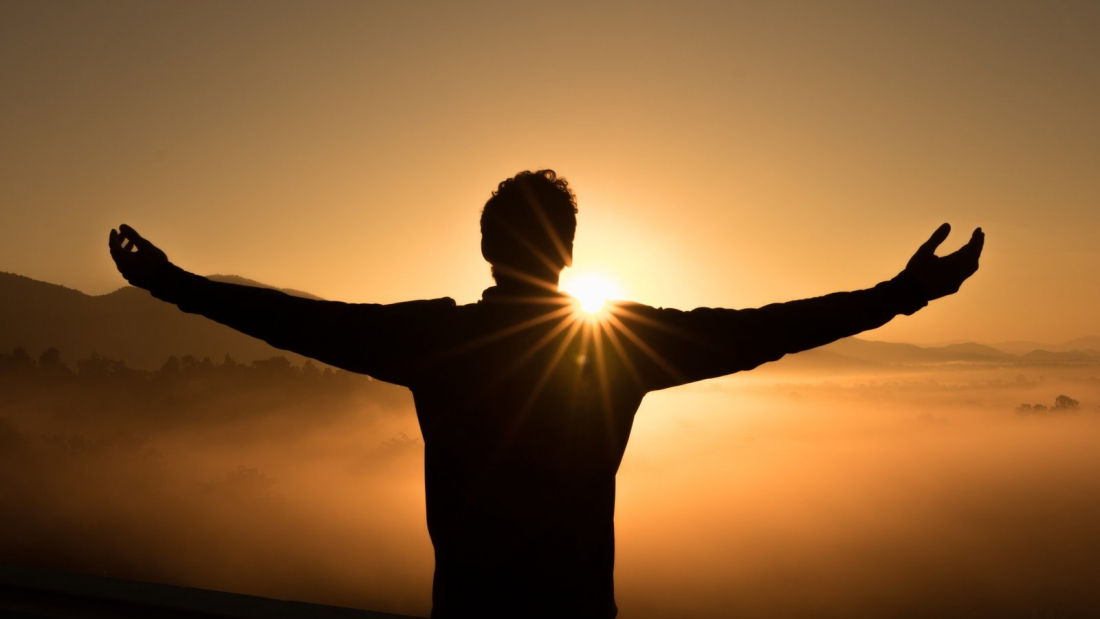 Psychedelic-assisted therapy refers to the use of psychedelic substances as part of psychotherapy.

Therapeutic psychedelics are drugs that induce a heightened state of self-awareness in patients.

Used in combination with other therapies such as cognitive behavioral therapy and talking therapy, psychedelic therapy can create mind-altering effects in patients.

The consciousness-altering effects of psychedelic substances are believed to be a result of the impact of the drugs on neural pathways involving serotonin. Serotonin is a neurotransmitter that allows nerve cells to communicate with target cells. These target cells can be present in glands, nerves, or muscles.

Serotonin is an important chemical messenger that carries messages from the brain to other parts of the body. This hormone is responsible for many major body functions, including maintaining heart rate, digestion, eating and sleeping. Serotonin is also responsible for a stable mood, and feelings of happiness and positivity.

Impact of Psychedelics on Health and Well-Being

The effects of therapeutic psychedelic substances are being studied more elaborately. There have been many pilot studies since 2006 to study the use of psychedelics in treating psychiatric disorders.

These studies have been encouraging in their results, which can be taken as being indicative of the safety and efficacy of psychedelics. Currently, psychedelics in use are either derived from plants or are chemical substances.

Psychedelics can promote wellbeing by contributing to the safe and efficient treatment of a range of mental health conditions.

To learn more about ketamine, specifically, check out the informative article What Is Ketamine? How It Can Help with Severe Depression by Greenbrook TMS.

Recent scientific investigations show that use of psychedelic substances can lead to a positive mood. People were able to witness a change in mood as there was an increase in feelings of social connectedness and an experience of personal change.

The researchers concluded that this field study gave concrete evidence of the positive effect of psychedelics on mood, in natural settings.

Use of medicinal psilocybin in controlled clinical settings has been shown to have a positive effect in psychedelic-assisted treatment of anxiety.

Use of LSD too has shown positive results in people suffering from life-threatening illness. A study was conducted to assess the safety and efficacy of LSD in 12 patients. A significant reduction in anxiety was recorded at the follow-up session after 2 months.

In psilocybin-assisted psychotherapy, medicinal psilocybin was found to treat addition, including alcohol addiction, with increased efficacy.

In randomized controlled trials, it was found that LSD can effectively treat alcoholism. A single LSD dose was shown to decrease alcohol misuse in alcoholism treatment settings.

Another recent research involved a clinical study of 10 participants that were diagnosed with alcohol dependence. Psilocybin-Assisted Psychotherapy was used to treat these patients. At the end of the study, participants reported a significant reduction in heavy drinking and number of drinking days. The reduction was over half of the count reported at the start of the study.

Another recent research involved a pilot study of psilocybin-assisted psychotherapy in the treatment of tobacco misuse. The study involved 15 participants that smoked 10 cigarettes a day, at the minimum. Study participants were also unsuccessful at cessation attempts.

These patients received cognitive behavioral therapy in addition to psilocybin treatment. At a follow-up after 6 months, 12 members exhibited abstinence.

Safe and Effective for PTSD Treatment

Use of medicinal MDMA has been shown to be significantly safe and effective for the treatment of PTSD – Post Traumatic Stress Disorder – in clinically controlled studies.

A large study sample of adults was used for this research. The therapy was well-tolerated by the participants and was found to be efficacious.

The trial showed significant results. Of the 90 participants that were part of the study, 67% were diagnosed to be non-PTSD, meaning they were no longer suffering from PTSD. This result was achieved after 3 treatments. 88% of patients showed a significant reduction in PTSD symptoms.

There are currently over 100 psychedelic-assisted therapy trials happening around the world. These trials are researching the safety and efficacy of psychedelics for a range of conditions. These conditions include dementia, alcohol and drug abuse, anxiety, depression, chronic pain and anorexia.

The efficacy and safety of other psychedelic substances such as ibogaine are also being researched.

Further research is awaited to derive conclusive evidence. Existing and emerging promising evidence serves as a ray of hope for patients and caretakers.