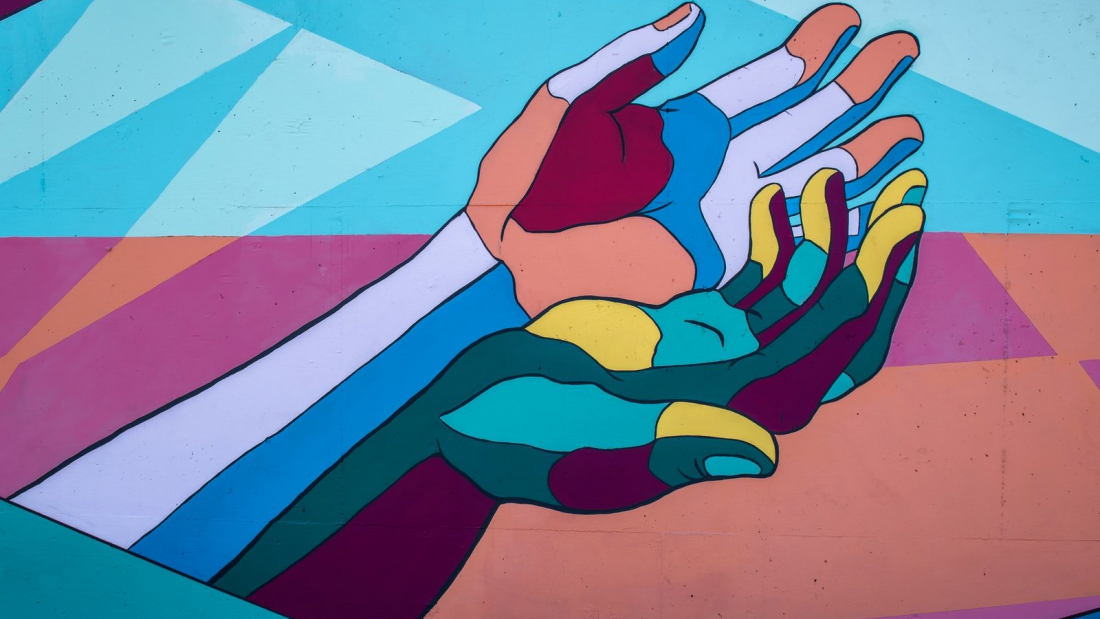 Psychedelics are taking over pharmaceutical drugs. We talked about psycobilin mushrooms, acid, and LSD for psychedelic therapy use in a previous blog, here. But, there are more options, as everyone reacts to shrooms and LSD differently. Some may prefer ketamine, or maybe even MDMA for therapy.

Globally, scientists, doctors, and technicians are researching how psychedelics can help people with their mental health. From mild depression to severe PTSD, alternative medicines such as mushrooms, ketamine, and ecstasy can help people overcome their own minds. Psychedelic sessions address the problem(s) instead of sweeping it under the rug, like traditional meds do. A trained medical professional walks the patient through the session, guiding them on how to handle their emotions and what the patient needs to focus on. Here’s how ket and MDMA can help if other options aren’t suitable.

Ketamine is active in the medical world already as anesthesia for humans and animals. We know it helps with physical pain relief, and now we’re looking to see if it help with the mental pain. It can produce hallucinogenic effects, as well as calmness and relaxation. The most notable aspect is the supposed “out of body” experience. Those who’ve experienced ketamine report literally looking at themselves from a different perspective, literally and figuratively. So, we’re thinking maybe this can be helpful for overcoming depression. It can control epilepsy.

MDMA is more known by its street names, ecstasy and molly. Often used at raves and parties because it brings such euphoria, and the hallucinogenic effect of a “glowing atmosphere” alters reality to be dreamy and heavenly. Some say Nirvana-like. Therefore, MDMA can help those with severe mental issues, such as extreme depression, anxiety, and PTSD. MAPS is actively trying to legalize MDMA and incorporate it into energy medicine sessions.

In related news, opium may be the next plant-based medicine for mental health. Take your and your loved ones’ mental health seriously. So, consider alternative medicine, and end the stigma on using alcohol to “drink problems away”. Thank you guys so much, we appreciate you! And lastly, don’t forget to take care of yourself! 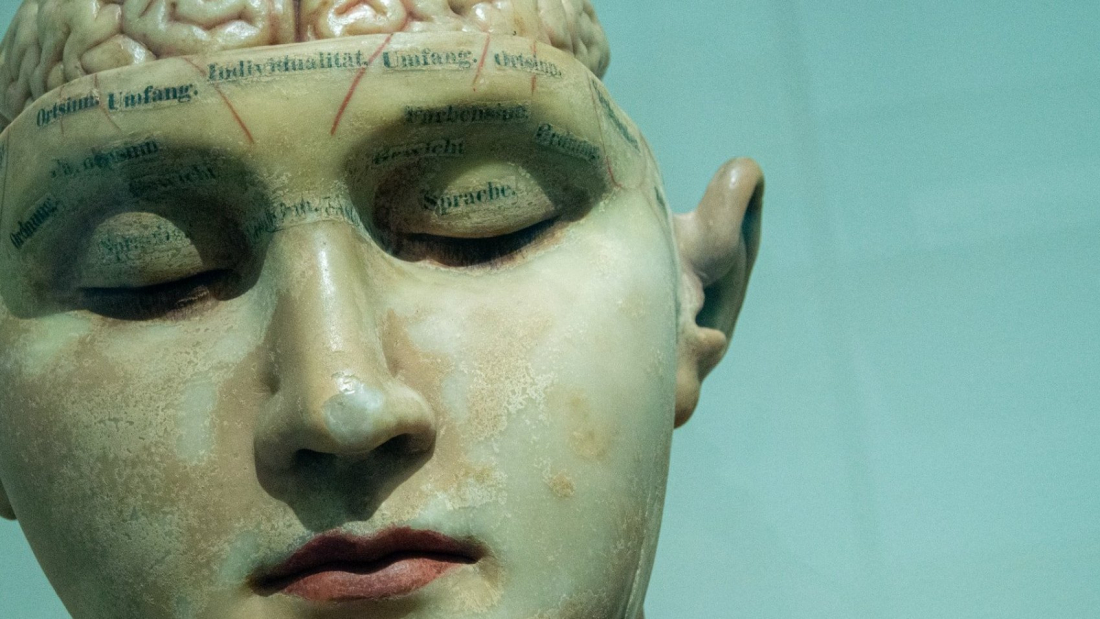 Psychedelics are a group of potent hallucinogenic substances that can alter mood, perception, and several cognitive functions. Psychedelic drugs include substances like LSD and plants like magic mushrooms and peyote.

Psychedelic drugs are now being extensively used for the treatment of psychiatric illnesses like anxiety, depression, post-traumatic stress disorder, and addiction. These drugs have cognitive, anxiolytic, antiaddictive, and antidepressant effects on people without the habit-forming effect seen in conventional psychiatric drugs. This is making psychedelics an attractive treatment option in the field of psychiatry.

Neuroplasticity, also called brain plasticity, is defined as the brain’s capability to change and adjust through development and rearrangement. It indicates the ability of the brain to reconfigure itself to function in a way different from how it did previously. These adaptations can be subtle, like new connections made along individual neural pathways, or more systematic, such as cortical remapping.

Neuroplasticity commonly occurs during certain situations, like when an individual learns a new skill or undergoes severe psychological stress. The brain learns new things when such events occur and rewires itself to accommodate these new learnings. Neuroplasticity can be developed using numerous methods like exercising, meditating, eating healthily, and sleeping adequately.

A lot of studies are now being conducted by scientists to understand the effects of psychedelics on neuroplasticity. These studies are conducted by giving either a single dose of a psychedelic substance or multiple doses to a healthy test subject. Then the subacute, acute, and long-term effects the subjects suffer are studied. Preclinical research has demonstrated that following a single dose, psychedelic drugs acutely accelerate structural neuroplasticity mechanisms at the molecular and cellular levels. Studies on the long-term effects of reduced neurogenesis weeks following a single dosage of psychedelics have also been shown to induce molecular plasticity subacutely and neurogenesis acutely.

Additionally, a few preclinical investigations that looked into the connection between behavioral and biological adaptations have shown that greater learning capacity accompanied neuronal and molecular stimulation. Studies were also conducted on rodents to understand the relationship between psychedelics and neuroplasticity under stressful environments.

The sex of the test subject has also played an important role in the effects of psychedelics in preclinical studies. Research conducted on rodents has shown that male rats are more susceptible to increased anxiety levels after continuous administration of psychedelic drugs. Scientists consider that the female hormone estrogen is responsible for this difference.

The mechanism by which psychedelics stimulate neuroplasticity

The neuronal pathways that psychedelics trigger are thought to be the cause of the alterations in neuroplasticity that they cause. Traditional psychedelics influence the serotonergic receptor known as “2A.” Specific pathways are triggered when psychedelic drugs stimulate this receptor.

Two neurotransmitter systems, namely the excitatory glutamatergic system and the inhibitory serotonergic system, are activated as a result of these pathways. When they activate, two chemicals, glutamate and serotonin, are released. Another chemical called BDNF, or brain-derived neurotrophic factor, a clear indication of neuroplasticity, is also released.

Psychedelics and memory and learning

Numerous studies are now being done to understand the effects of psychedelics on memory and learning. To understand the effects of psychedelic drugs on a cellular level, brain organoids were created by scientists. Studies on these organoids have demonstrated that psychedelics enhance memory and learning to a great extent. Initial studies were conducted on rats. The rats showed a marked increase in novelty-seeking after continuous administration of the psychedelic drug LSD.

In studies conducted on healthy subjects, scientists discovered an increase in performance in memory tests after the consumption of psychedelic drugs. Scientists have concluded from this study that a single dosage of psychedelic drugs can increase neuroplasticity and improve cognition in healthy individuals for many days following the administration.

Stimulating neuroplasticity is a very controversial topic among scientists. This is because enough studies have not been conducted to understand how much neuroplasticity is good. Scientists are now trying to be cautious and find a balance.

Psychedelics can truly revolutionize the fields of psychiatry and neurology. Psychedelics have already shown promise in the treatment of serious psychiatric conditions such as anxiety, depression, and post-traumatic stress disorder (PTSD). Using psychedelic drugs in the field of neural medicine can help with several memory and cognitive disorders. This makes psychedelics the future of modern medicine.