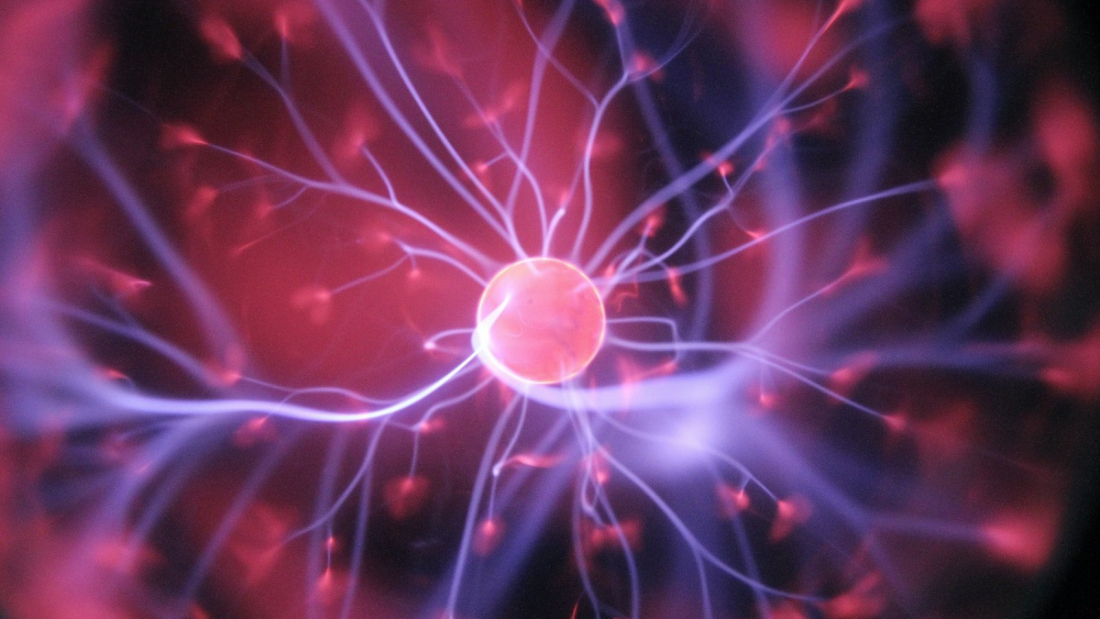 LSD or lysergic acid diethylamide was considered therapeutic psychedelics and was subjected to exhaustive experimentation in the 1960s since it was believed to have the potential to be a useful drug. But since it was banned shortly after all the research, advertising and marketing relating to LSD as a drug also had stopped. In recent times, research and experiments on LSD have commenced again. Doctors are hopeful that LSD will result as a potential drug in the medical world with beneficial therapeutic results. It is being perceived that consuming a specific amount can help people eliminate their fears and anxieties.

Can LSD be used in treatment?

It cannot be denied that the consumption of LSD can distort one’s experiences of space and time. It can also make the person hallucinate. But that happens only when consumed in excessive amounts. If LSD is consumed in prescribed amounts, it can be helpful for the individual. Various positive effects are being discovered about LSD. LSD can affect the structure as well as the function of the brain, and in this way, it promotes neuron growth. With the help of advanced technology, LSD is known to react with multiple chemicals and receptors of the brain. It is being noticed that when taken in the correct amount, it makes the consumer experience creative and out-of-the-box thoughts. Doctors believe that LSD will have positive effects if used in the treatment of depression, post-traumatic stress disorder, dependency on drugs, and anxiety.

When talking about treatment, LSD has to be administered under the proper guidance of a medical professional, like a psychologist, so that the patient gets the maximum benefit and remains safe. It has been noticed that after consuming LSD, the patient might lose consciousness, but they perfectly remember their experience.

Results of trials for LSD Therapy

There have been successful trials for LSD with improved technology, and in every trial, LSD proved its potential therapeutic psychedelics. Doctors had given single doses of LSD to certain participants who had no medical history of any mental illness. They witnessed that the participants were seen to be more optimistic and open-minded for about two weeks. They were feeling happy and motivated.

So, the doctors could figure out that controlled doses of LSD on people without mental ailments could help improve their mood. In addition, doctors had conducted an LSD experiment on people with alcohol dependency. To their pleasant surprise, the people reported that after receiving the dose of LSD, they experienced a lot of positivity and optimism in themselves.

They could face their hardships more smoothly. Then came the most promising trail that bought a revolution in LSD therapy. The doctors gave specific doses of LSD to patients with life-threatening diseases. Such patients’ added anxiety, in general, leads to the reduction of their life span. The doctors were pleased with the results as the patients reported that they were experiencing improvement in their mental strength and could feel a stronger self-assurance.

These patients experienced a relaxed state of mind for about a year, and the doctors were very impressed with the results. This called for marketing LSD as a potential drug for treatment.

Doctors are advertising and using LSD in the treatment of patients since LSD provides promising results. Mental illnesses such as depression and anxiety would usually take a lot of time to cure, but with the help of LSD, these illnesses are getting cured at a much faster rate. Since the doctors are continuing with the LSD research, they are confident about the medical potential of this drug. Doctors are encouraging business/industry personnel to start with the production of LSD as a drug. The influencers on social media are also talking about the benefits of LSD and encouraging people with mental illnesses to try at least one dose of LSD.

Doctors are promoting the use of LSD via various sources. However, it should be noted that the consumption of LSD poses a few threats. First, though LSD does not impart addiction, the patients are sometimes seen to experience confusion and anxiety after receiving their doses. Second, the patients may show rebellion, and in worst cases, they might get violent. Lastly, it is still not determined how much is the perfect dose of LSD for various illnesses. Also, at what interval should the drug doses be given to the patients.

We can conclude by accepting that LSD is very beneficial to fight mental illnesses and also acts as a mood lifter. But when using LSD, one needs to be ultra-careful since incorrect dosages of this drug can result in undesirable results.