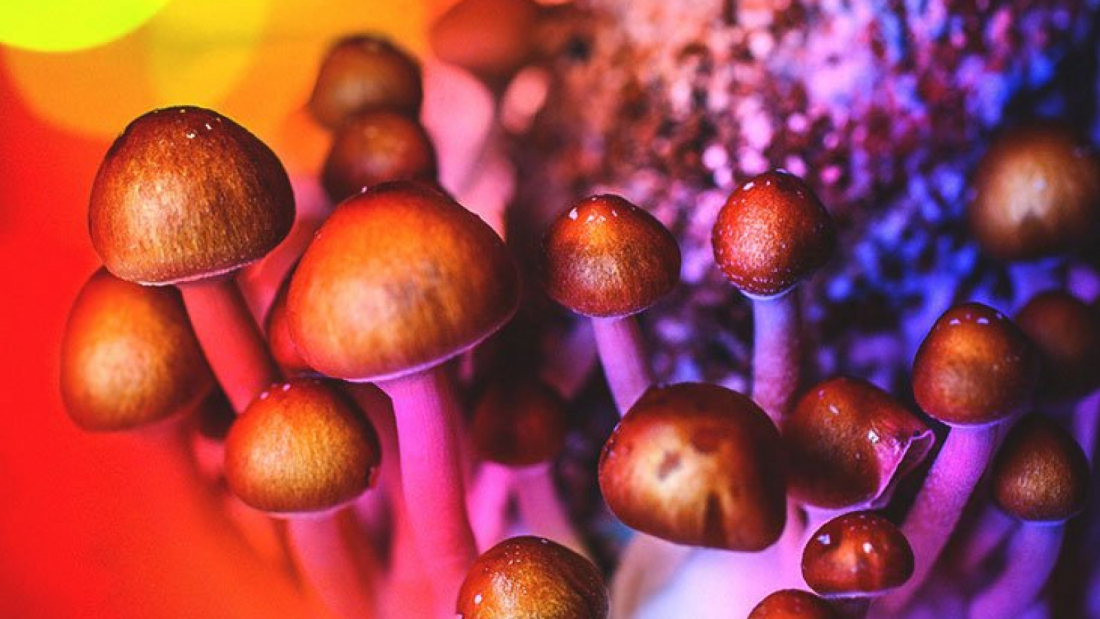 Whenever we get a headache, we take aspirin. Or, whenever we’re stressed and overwhelmed, we down an adult beverage or pop a Xanax. But, what if I told you that there’s a better way? An alternative that is better for you? Recently, it’s come to light that psychedelic and plant-based medicines are rising above pharmaceutical drugs. Read on to see how and why.

The Transition from Big Pharma to Psychedelic Healing

First, plant-based medicine, such as peyote and ayahuasca, have been around for thousands of years. Native Americans and other indigenous peoples use it for healing and mental wellness. However, then pharmaceutical drugs took over. Because of this, natural medicine became outlawed. But, now the truth is starting to come to light, and people are fighting back. We believe that prescription and over-the-counter pills do not resolve the problem. Rather, the problem stays at bay. Meaning, the problem is merely numbed until the pills wears off. Then, as the patient takes more, they build an unhealthy dependence on the pills. Plant medicine isn’t like that. These “Schedule 1” drugs are more beneficial than OxyContin. Cannabis is an important bridge towards legalizing plant medicine. Since we can be sure that cannabis will be legal on a federal level one day, we can start looking at other alternatives.

Psychedelics aren’t all about turn on, tune in, and drop out. There are actually medical benefits, mainly mental health. With mental health awareness on the rise, psychedelics need to be as well. Mushrooms are legal in Denver, CO, and decriminalized in Portland, OR. According to scientific research, psilocybin mushrooms can help cure depression, anxiety, and PTSD. Scientists are still conducting research about dosage, long-term effects, and so on. After the trippy years of the 60’s, the government tried to suppress it. But today, psychedelic drugs are fighting back against pharmaceutical companies. John Hopkins is currently conducting research on these special mushrooms.